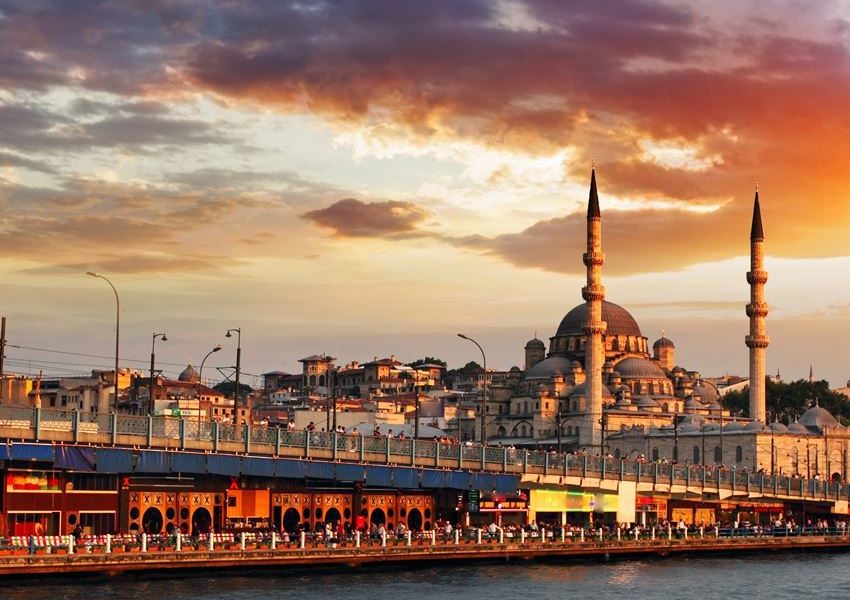 Find below a our list of top attractions to visit in the city:
GRAND BAZAAR AND SPICE MARKET
The Grand Bazaar is situated in the centre of the Istanbul which is the largest and one of the oldest covered market. It was built in the 15th century by Conqueror Mehmed. With its 66 streets and 4.00 shops, it is unique center. Almost resembling the city, this site evolved and expanded in time. Although in the past, each store featured spesific professions, nowadays it has most beautiful examples of traditional Turkish art and hand made carpet, jewellery, Turkish silver and ceramic shops.
MILITARY MUSEUM
The structure was built at the first time as a Military College by the decree of Sultan II.Abdulhamid in 1862 to educate the officers for Ottoman Army. It was used for different purposes as a college and Military Headquarters, finally it was decided to converted into a museum in 1964. The restoration works began in 1966 and completed in 1991, then opened for visitors on 10th February 1993. The museum is at Harbiye neighbourhood nearby Taksim.

DOLMABAHCE PALACE
The sumptuous and ornate Dolmabahce Palace shows the clear influence of European decoration and architecture on the Ottoman Empire in the 19th century. Built by Sultan Abdul Mecid I in 1854, it replaced Topkapı Palace as the main residence of the sultans. The formal gardens are punctuated with fountains, ornamental basins and blooming flower beds while inside the sheer splendor and pomp of the Turkish Renaissance style is dazzling. The interiors mix rococo, baroque, neoclassical and ottoman elements, with mammoth crystal chandeliers, liberal use of gold, French-style furniture and dazzling ceiling frescoes.

ISTANBUL SHOPPING MALLS
Istanbul is a shopping mall paradise. The city boasts many quality malls which house an astonishing range of cafes, restaurants,entertainment options and, of course, shops. Some of the more modern shopping malls in Istanbul are directly connected to the Metro system, offering the ultimate in convenience. From fashion to electronic, furniture, homeware, cosmetics and more, there’s something for everyone at Istanbul’s shopping malls. Main metro station is very nearly to our hotel.Shopping malls names are Cevahir shopping mall, Kanyon shopping mall, İstinye Park shopping mall ,and Istanbul forum shopping mall and more.
HAGIA SOPHIA MOSQUE
It’s said that when the Byzantine Emperor Justinian entered his finished church for the first time in AD 536, he cried out “Glory to God that I have been judged worthy of such a work. Oh Solomon, I have outdone you!” The Hagia Sophia was the emperor’s swaggering statement to the world of the wealth and technical ability of his empire. Tradition maintained that the area surrounding the emperor’s throne within the church was the official centre of the world. Through its conversion to a mosque after the Ottoman armies conquered Constantinople to its further conversion into a museum in the 20th century, the The Hagia Sophia has remained one of Istanbul’s most cherished landmarks.

TAKSIM-ISTIKLAL STREET AND NISANTASI DISTRICT
Nişantaşı is a quarter of the Şişli district of Istanbul European Side, nearby the Taksim. It is considered to be one of the most exclusive neighbourhoods of Istanbul with a popular shopping and residential district. The area includes brand names, European style cafes, restaurant, pubs and nightclubs. Nowadays, there is a fashionable shopping district and an affluent residential area. 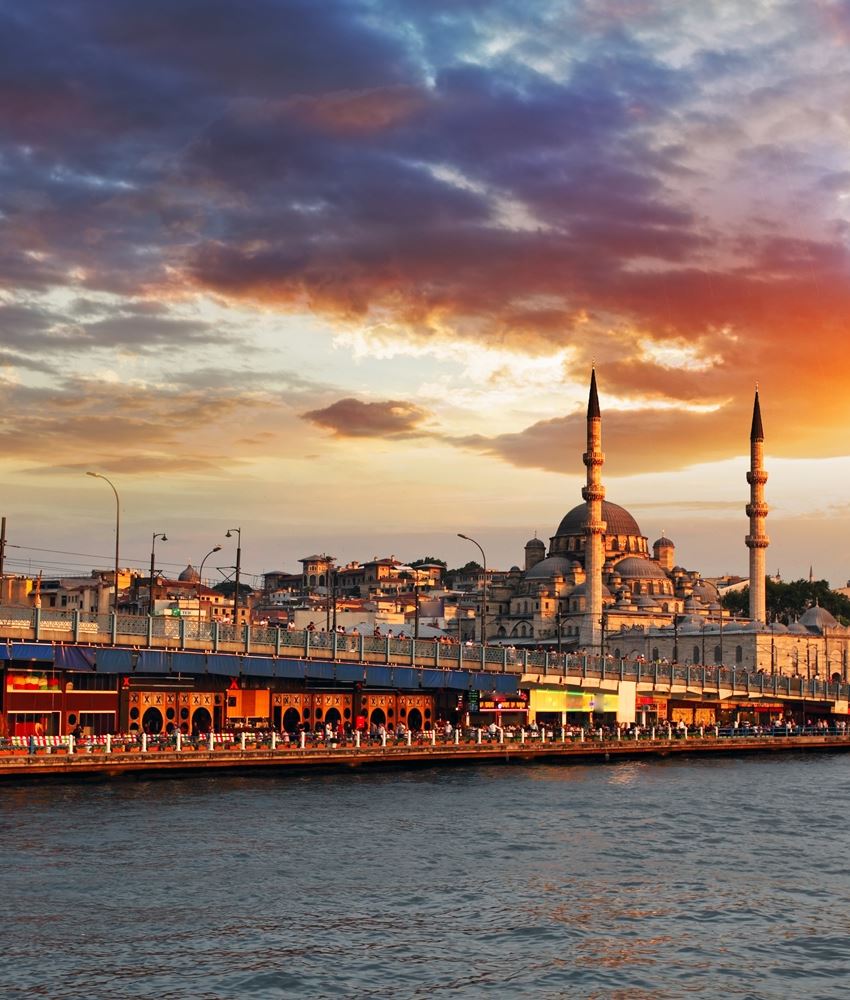