Füreya Koral is one of the rare fine artists of Turkey with a most original personality. Füreya was born in Istanbul- in 1910

She graduated from Notre Dame de Sion High School in 1927. For a while she continued her education at Istanbul University’s Faculty of Literature, at the Department of Philosophy. She took private violin courses, and wrote musica; criticism and did translations between 1940 and 1944. In 1950, she went to Paris where ceramic was perceived as art. Here, she started to knead and shape clay in a private studio she got to find with the famed ceramicist Serre’s support. In 1951, Füreya Koral held her first ceramics show in Paris, comprising mostly three-dimensional murals. This show featured her painting and lithography works as well. Füreya Koral has held Turkey’s first ceramic show as the first woman ceramic fine artist of Turkey. Füreya Koral continues to achieve firsts. At the end of 1951, she opened her first ceramic studio, introducing Turkish public and intellectuals to the art of ceramics. Füreya Koral is an artist who carried our traditional ceramics to a contemporary dimension, who introduced the classification of “ceramic art” to our society and who was able to launch it. When she died at 87 in 1997, she left behind immortal works and tens of talented ceramic fine artists she developed in her studio. 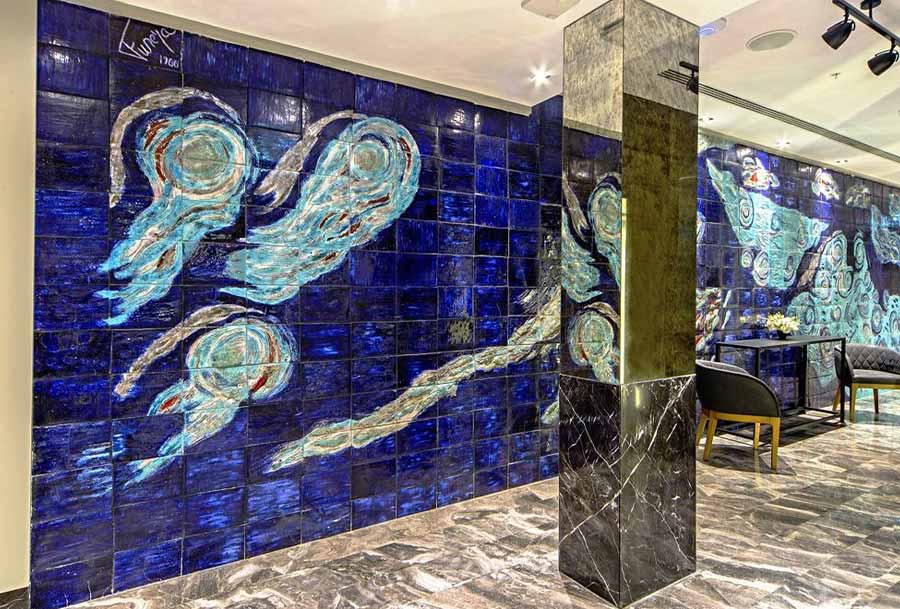 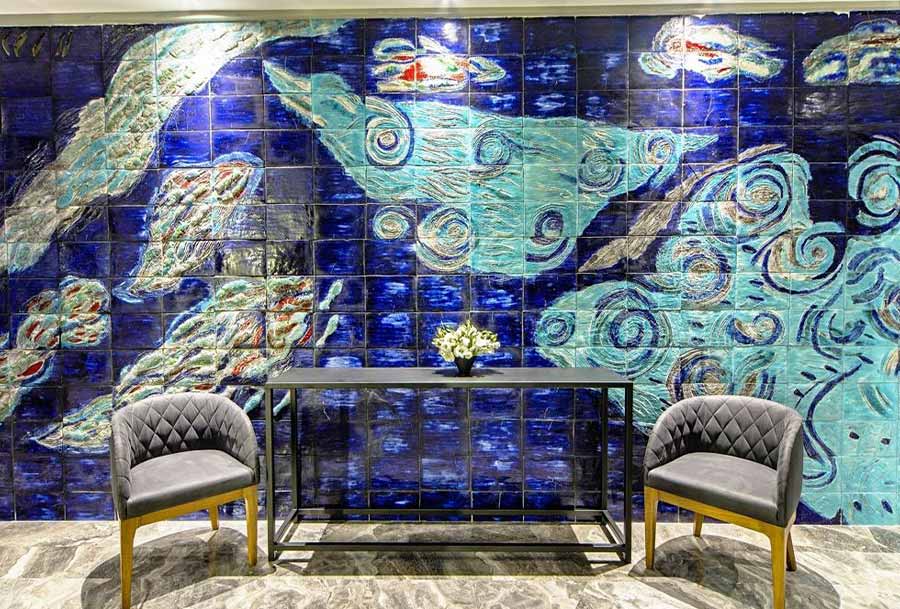 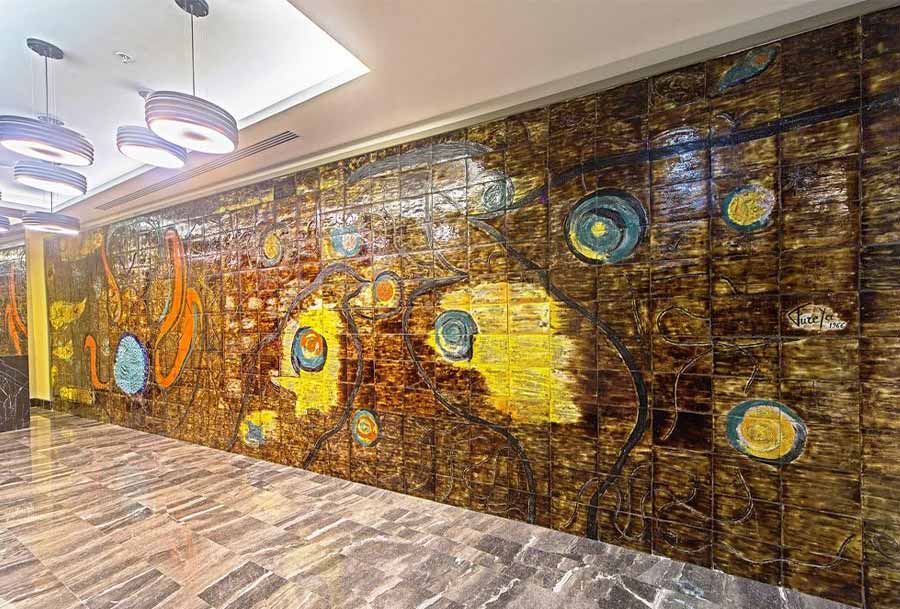 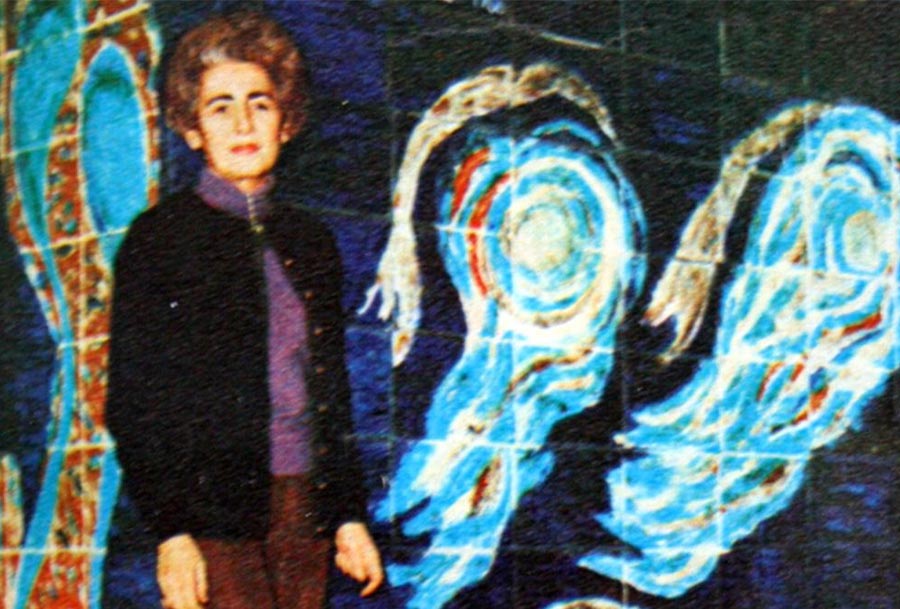